Those look fab mate! Even phill's tabletop looks better than most people's better efforts. Thone Mantic zombie and ghoul kits are pretty effin cool. I have plenty of fun mixing the two to make my own zombies.

Glad to see you had time to paint mate, what will be next? A necromancer to control these lifeless shamblers?

by Tapeworm
There's sure a lot of blood on those zombies!

I thought I remembered you being minimal and tasteful with your blood . . .

Just joking, they look great! (Especially if it's been as long as you claim since the last time you painted)

by OldschoolgameroO
Love your undead Phil, your photography skills not so much

one of your issues on that side is lighting.


If you can, try getting a few different light sources at various angles and get some black poster board and dust it with grey spray as a backdrop or a pure white one.

Or I seem to remember you claiming to be a carpenter now. One would think you could, I dunno, build some sort of box, that you could mount lights on and take proper nerd pics for us to appreciate the glory of you painting again.

by Phill
So I painted up the Dwarf Barbarian I bought for a game that got cancelled about two weeks after I ordered it.

Oh well, I guess I will just have to use it to kill my players then.... 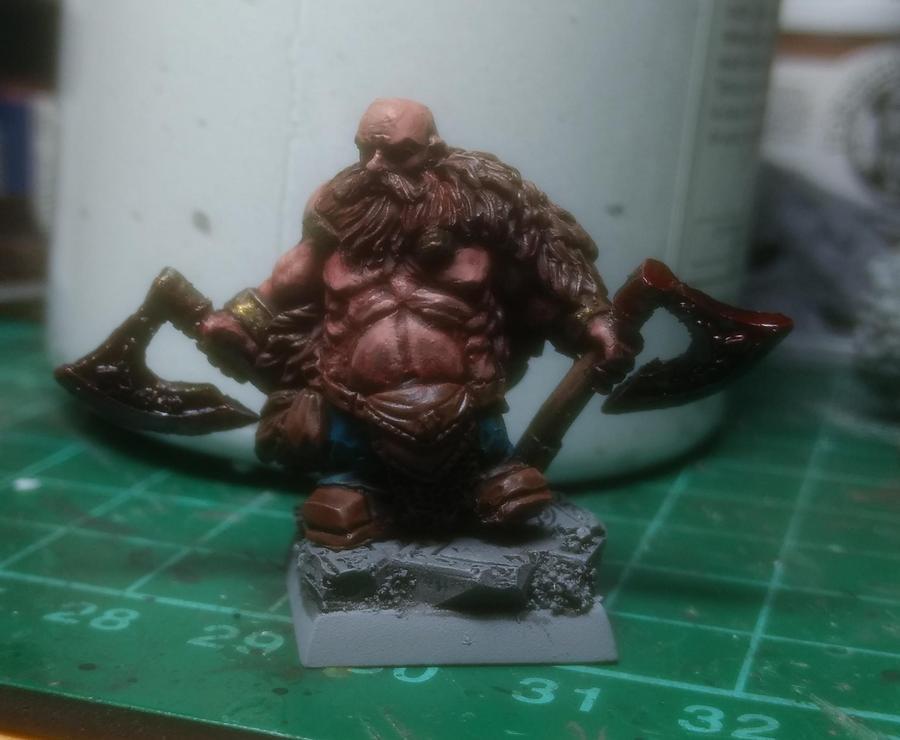 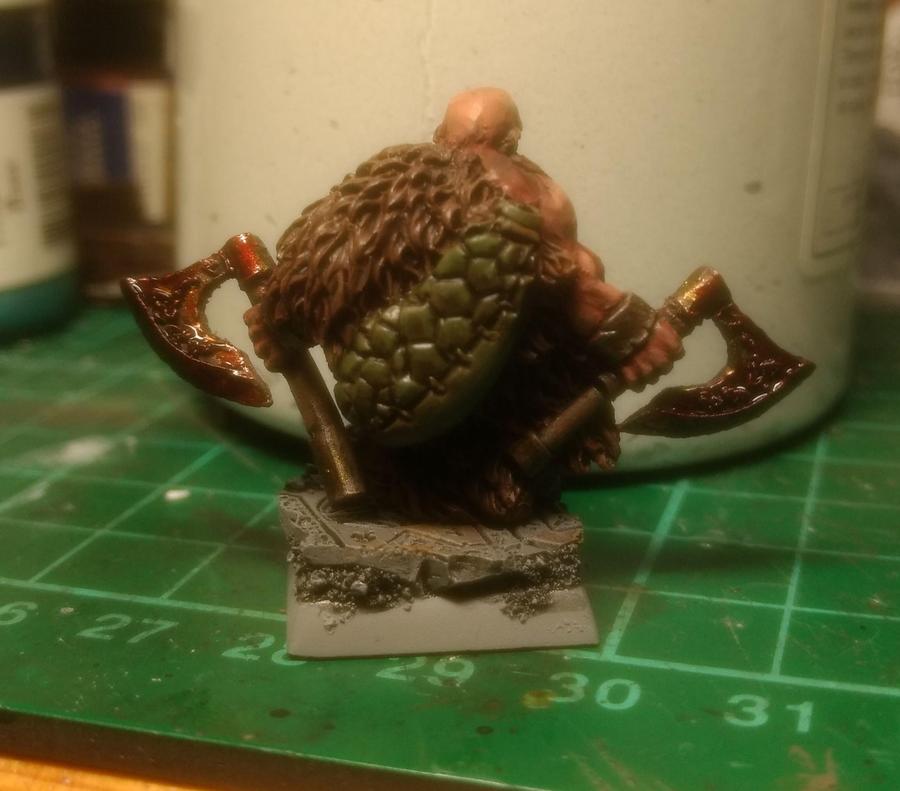 by Dai
Nice! He looks like a mini version of you Phill!

by minamoto
Great Mini! what range is it from?
I would have tried to define the fur and hair a bit more, apart from that he looks like a serious Bromleyian.

by Phill
This is a Scibor mini. I like them, their stuff has gotten much much better so I recommend them now

The D&D game this character was in, got cancelled. The dungeon master didnt want to run it anymore so....oh well

What a .... well then you gotta run your own games then?!